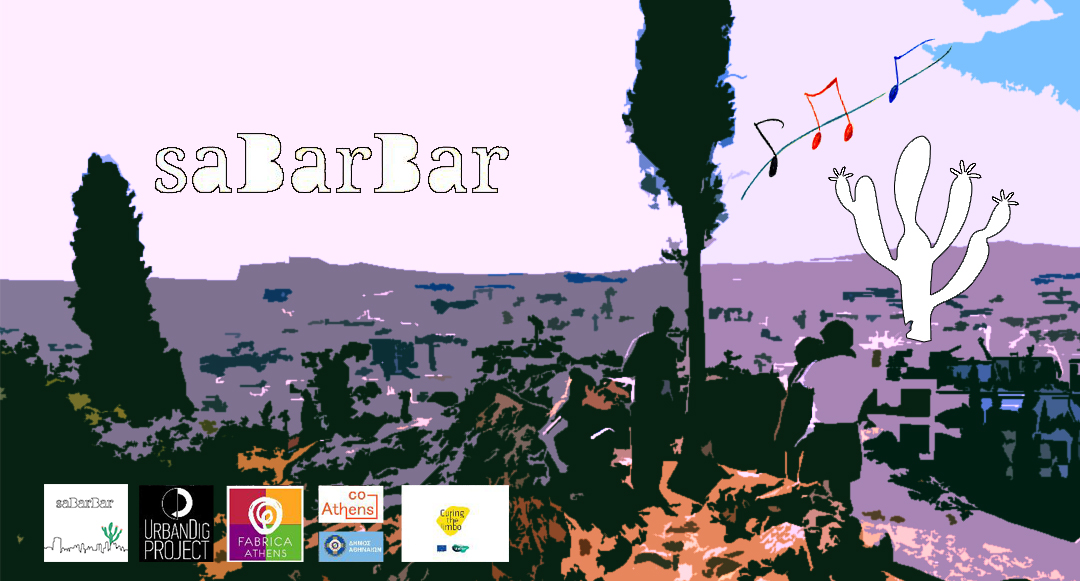 S. started visiting Exarchia as a student, mostly for socialising. She is very attached to the area, mostly because of its strong political characteristics and processes that helped her evolve politically and personally.<br />
When she was a student, Exarchia was the main “hub” for people that enjoyed the “alternative” lifestyle – and at this time it was everything for them: a place to socialise, a place to do the assemblies, a place to create things. She was very attached with the neighbourhood, especially after the death of Alexis Gregoropoulos. For her, this was the starting point for big changes in Exarchia. And all this period that she used to participate in assemblies and was feeling that things can really change is still very vivid in her memory.<br />
Then the crisis came and there were many protests. As she was getting older, she started feeling that people of her age became more and more disappointed. At the beginning of the crisis, people where still active, but then they became stressed, so things started fading out in Exarchia. The most vivid period was between 2008-2011.<br />
She participated a lot in the self-organized venture of Navarinou Park – from the second day! It was the transformation of a space that was about to become a parking area, but luckily became a beautiful park. There, she saw people that wanted to collaborate, solidarity, people from all rages helping. This really changed her. And she also made friends there.<br />
They used to hang out mostly in public space, because, back then, they thought that visiting coffee places and bars in Exarchia was a kind of “paradox” due to the character of the area.<br />
Lots of police has been placed in Exarchia – to scare people or make them believe that it is a dangerous place. She mostly believes in people’s action. The drugs’ issue about the square is, above all, a social and health issue – so putting cops there, will not help.<br />
Through her experience in Exarchia, she learned that people can collaborate and make beautiful things by themselves. She saw many people having good intentions there. <br />
During the assemblies she participated in, they discussed how everybody should have the same opportunities, but also everyday life issues, trying to create a place that everybody can go and feel comfortable. They were all trying to help. This is what she means by “solidarity”.<br />
Her message is “Let Exarchia free” and “Exarchia is beautiful and safe”.<br />
People should go to Exarchia and not just have a coffee, but also listen to the stories of Exarchia. You can then see a different way of organising things, a different vibe.<br />
What is dangerous in Exarchia now is only the presence of cops.<br />
<br />

*The interview was taken into the context of SaBarBar project. The action is part of the co-Athens implemented by the European pilot program of the Municipality of Athens Curing the Limbo. The program is co-financed by the ERDF under the UIA program.<br />